University Hills and Vintage Hills are established neighborhoods in East Austin with homes built mainly in the 1960’s-early 70’s, consisting of many 3/2’s around 1500 sqft and larger. There are a good amount of homes that are in the 2,000-3,000 sqft range as well…so if a bigger home is desired on the eastside, these neighborhoods are a good place to check out. It is possible to get a fairly large yard in this area too.

University Hills and Vintage Hills are quite hilly, hence their names, with lots of big established trees and some good public parks. Dottie Jordan Park off of Loyola Ln. offers an outdoor pool, basketball & tennis courts, a playground, plus outdoor space for picnics & family gatherings.

The pricing in these neighborhoods can vary quite a bit. Homes can still be found for under $200k, but in general, these will require a lot of work. There has been a lot of flipping in this area lately, and complete remodels on larger homes can reach into the low $400’s now. But, the average price point will generally fall in the mid $200’s to mid-$300’s currently for homes in varying condition.

Vintage Hills seems to be a bit cheaper than University Hills mainly because of its proximity to 290 & 183. Winn Elementary is also in the Vintage Hills area, which sits on what used to be a small landfill…the school doesn’t seem to be holding up very well. There are some streets in this neighborhood that have been built over the buffer zones of this old landfill close to the school so that’s another thing to check out regarding foundations in this area.  In general, the rolling terrain and the clay content in the soil can make for some foundation issues in this area so it’s wise to be conscious of that when looking to purchase.

The University Hills and Vintage Hills neighborhoods are conveniently located to 3 highways…290, 183 and I35, making travel easy and quick. They are also located just east of the Mueller development and in close proximity to downtown. I think these neighborhoods still represent a good value in East Austin for anyone looking in the mid $200k to mid $300k price range. The overall area is in the process of rapid revitalization, it is still a bit rough around the edges but definitely transitioning quickly. This should make a house in this area a good investment, with a healthy rate of appreciation to come in the future.

Shut the front door!!! Nahhh, c’mon QUICK but shut it behind you before the next buyer comes! ~1/2 acre, 1900 square foot ONE STORY situated on a CORNER LOT with BOTH an ... 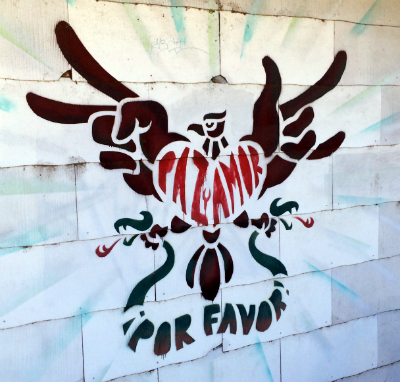 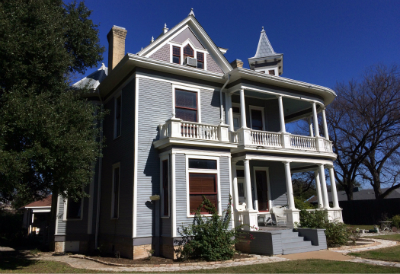 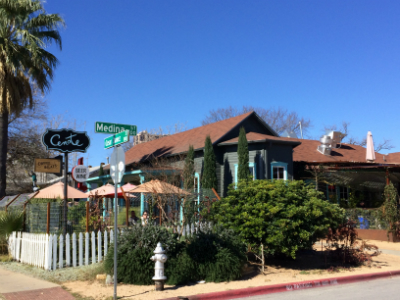 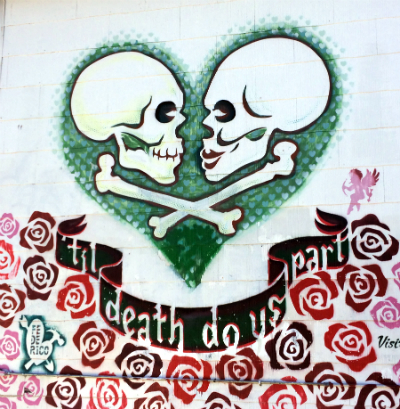